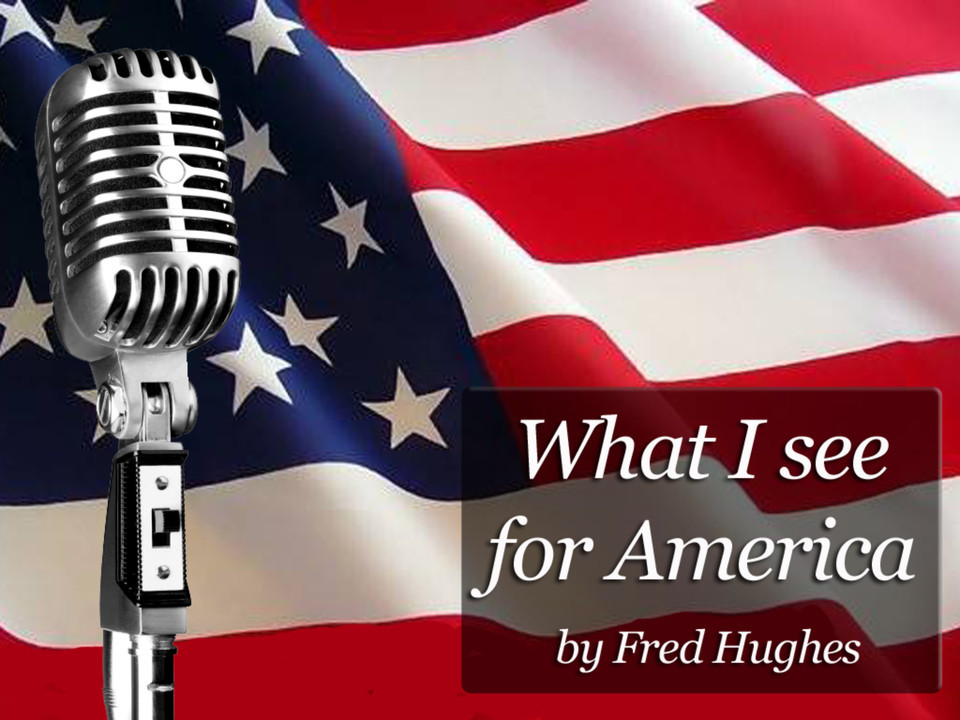 What I see for America!

What I see for America!

Memorial Day is a time to remember brave countrymen and women who sacrificed their lives, and Why? This country was united under one unshakable idea! One Nation (or people) Under (or submitted to) One God! …. Not any God, and certainly not many gods!

They inscribed this wisdom on our coins and in our courthouses. They proclaimed it boldly in this great nation, and to their credit fought and died to uphold that vital idea. Any nation can be blessed by this revelatory understanding, and other countries have embraced this principal idea along with America. The price is high, and so are the stakes. Our nation united under this idea has withstood enormous evil and great tyranny thrust against it. However, today we facing perhaps the greatest foe to ever come against us. Another idea! The idea that we do not need One God in order to be One Nation. By the way, that statement is true! However, we cannot be the same nation that “One Nation Under God” produces. The idea is that men and women are willing to lay their lives down so that our nation can remain under the blessings of the one true God. If you are born again, or have received Christ as Savior and Lord, you are a believing Christian. As a believer you have access to the Holy Spirit who is able to teach you, reveal to you wisdom and the enlightenment you need to not be overcome by the new attacker of our American Idea. Man does not and cannot discover God. God reveals Himself to men and women who believe in His Idea, the truth… the revelation truth that comes from One God and sets men free, and free indeed. Here is an awesome prayer to pray over yourself, your family, and your country.

Therefore I also, after I heard of your faith in the Lord Jesus and your love for all the saints, do not cease to give thanks for you, making mention of you in my prayers: that the God of our Lord Jesus Christ, the Father of glory, may give to you the spirit of wisdom and revelation in the knowledge of Him, the eyes of your understanding being enlightened; that you may know what is the hope of His calling, what are the riches of the glory of His inheritance in the saints, and what is the exceeding greatness of His power toward us who believe, according to the working of His mighty power which He worked in Christ when He raised Him from the dead and seated Him at His right hand in the heavenly places, far above all principality and power and might and dominion, and every name that is named, not only in this age but also in that which is to come.

And He put all things under His feet, and gave Him to be head over all things to the church, which is His body, the fullness of Him who fills all in all.

I see great things ahead for our Stars and Stripes and other nations who embrace Christ! We need to understand the message of those who fought and died for a God Ideal, not just a Great Idea that our nation was founded upon. We must not fall to the enemy who wants to destroy her with, “Another Idea or other voices.” We must know and hear the One True God!

To those who have received a faith of the same kind as ours, by the righteousness of our God and Savior, Jesus Christ: Grace and peace be multiplied to you in the knowledge of God and of Jesus our Lord; seeing that His divine power has granted to us everything pertaining to life and godliness, through the true knowledge of Him who called us by His own glory and excellence. For by these He has granted to us His precious and magnificent promises, so that by them you may become partakers of the divine nature, having escaped the corruption that is in the world by lust. Now for this very reason also, applying all diligence, in your faith supply moral excellence, and in your moral excellence, knowledge, and in your knowledge, self-control, and in your self-control, perseverance, and in your perseverance, godliness, and in your godliness, brotherly kindness, and in your brotherly kindness, love. For if these qualities are yours and are increasing, they render you neither useless nor unfruitful in the true knowledge of our Lord Jesus Christ. For he who lacks these qualities is blind or short-sighted, having forgotten his purification from his former sins. Therefore, brethren, be all the more diligent to make certain about His calling and choosing you; for as long as you practice these things, you will never stumble; for in this way the entrance into the eternal kingdom of our Lord and Savior Jesus Christ will be abundantly supplied to you. 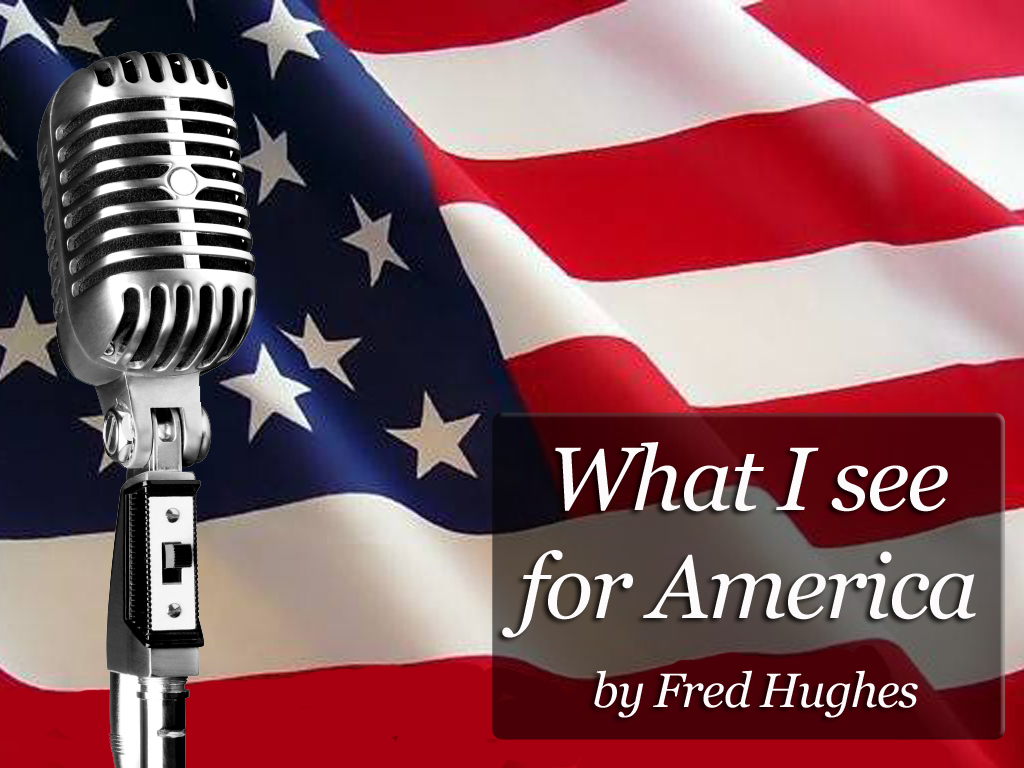